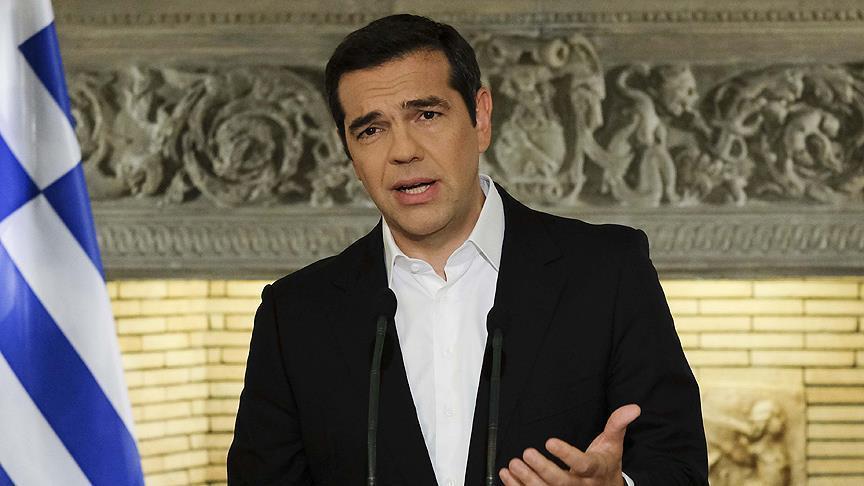 Europe should stand side by side to counter the "monster of chauvinism" in the upcoming EU elections next May, Greek Prime Minister Alexis Tsipras on Tuesday told European lawmakers in Strasbourg.

The Greek PM said "the European dream cannot be crushed between the destructive neoliberalism and the horrible far-right", adding that the European elections "will be more than just one more election, it will be a combat on the basis of principles and values to defeat the extreme neoliberalism and far-right populism," Tsipras said.

"In this fight, all progressive, democratic and pro-European forces have a duty to stand side by side on the same side of history. We should not let Europe slide back to the past," Tsipras warned the MEPs.

"This meant that many strata of our people had to face abject poverty and created a lot of fear. This failure of the neo-liberal response to the crisis feeds the monster of chauvinism and right-wing populism."

He said his country's exit from the bailout program "does not mean a return to the past", but it is a "new beginning".

"We are determined to avoid the mistakes and the behaviors of the past which led to the crisis. The end of the adjustment program [...] is a break with the past," Tsipras said.

He pledged to continue modernizing Greece's public administration and carry on the path of "fiscal stability".