US citizens urged not to visit Iraq 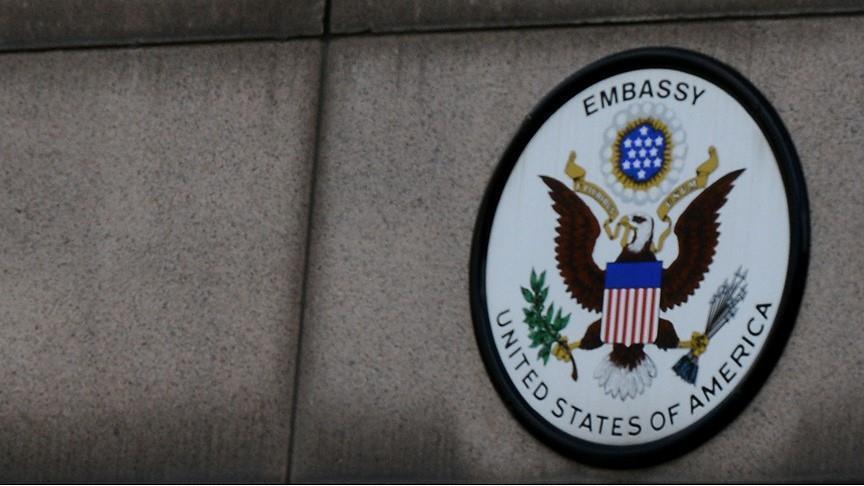 The U.S. Embassy in Baghdad has warned American nationals against visiting Iraq on the first anniversary of the military defeat of the Daesh terrorist group.

In a statement, the embassy said U.S. citizens currently in Iraq to stay indoors and take shelter from falling projectiles.

“In observance of the Liberation of Iraq from ISIS anniversary on December 10, residents of Baghdad should anticipate fireworks and celebratory gunfire throughout the city, to include the International Zone,” the alert said.

Last year, Iraqi officials declared that ISIS's military presence in the country had been neutralized following a three-year conflict with the army backed by the U.S.-led coalition.

Nevertheless, Iraqi forces continue to carry out frequent operations with the aim of decisively ending the group’s lingering presence.