“The trust between the conflict parties is absent 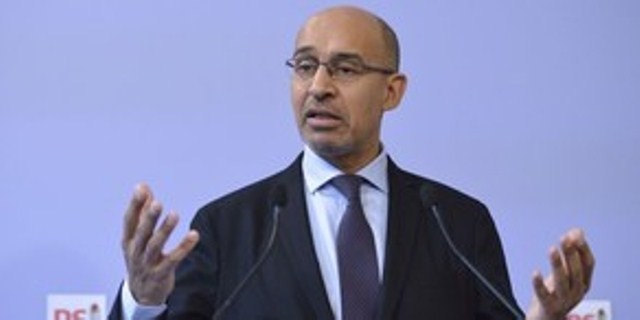 The developments on the contact line between Armenian and Azerbaijani troops in early April have shown that it’s wrong to think of the settlement of the Nagorno-Karabakh conflict by maintaining the status quo, French Secretary of State for European Affairs Harlem Désir said, addressing the country’s Senate.

He said that every year the conflict causes the death of dozens of civilians and military servicemen, urging the conflict parties to respect ceasefire, stop hostilities and return to the negotiating table.

“The trust between the conflict parties is absent. They are less willing to return to the negotiating table,” he added.

Recalling his visit to the region, Désir said he conveyed the message of France at the meetings with presidents of both countries.

“I have called on both countries to make compromises. The parameters of these compromises are known. They include non-use of force, respect for Azerbaijan’s territorial integrity and the right of Nagorno-Karabakh's people to self-determination, as required by the Madrid principles,” -he stressed.

Désir said France is ready for all initiatives to return the parties to the negotiating table.