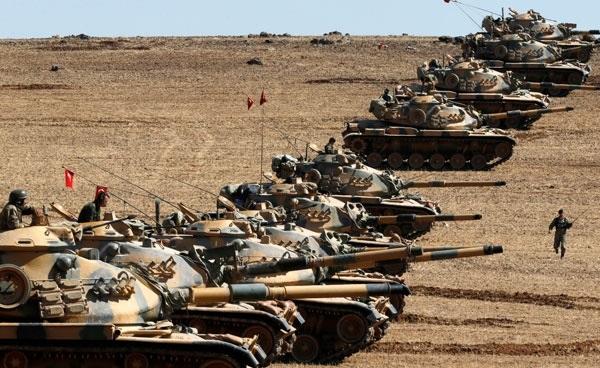 Axar.az informs that, no further details are provided.

Earlier, Al-Mayadin reported on the movement of the Syrian army to the north. It was reported. The Syrian army plans to enter the city of Manbich and Kobani within 48 hours.