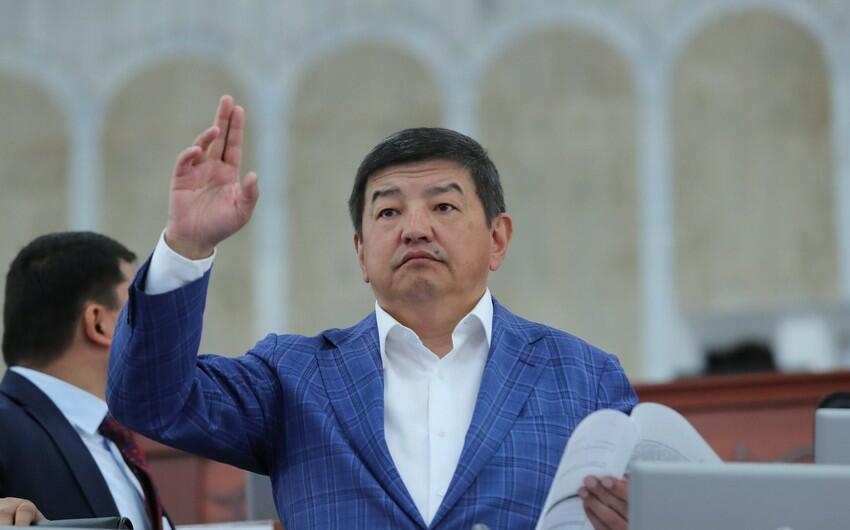 Following the entry into force of the referendum on amending the Constitution of Kyrgyzstan on April 11, the country switched to a presidential form of government on May 5, and the government resigned.

Axar.az reports that in this regard, the President of Kyrgyzstan Sadyr Japarov signed decrees on the formation of a new government.

The President also approved the new structure of the Cabinet of Ministers.

The formation of the government continues.