This will lead to a civil war - Voloshin 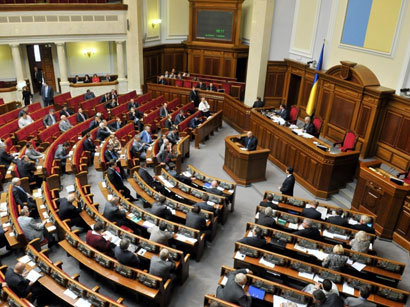 The rise of Russophobic sentiment in Ukraine has led to the emergence of a large number of radicals.

Axar.az reports this was stated by a member of the Verkhovna Rada of Ukraine Oleg Voloshin.

"These people have the power to drag the republic into a civil war. They are ready to attack the parliament, "he said.

According to Voloshi, the tough stance of Western countries can help to avoid such a scenario.

He said that the post-traumatic syndrome was not over, but deepened.