USA: We are investigating Turkey's position! 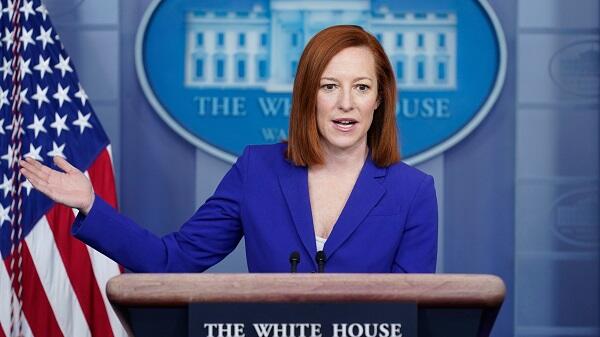 "We are investigating Turkey's position on this issue. We are in contact with the Turkish government for more information," the American official said.

It should be noted that Turkish President Recep Tayyip Erdogan expressed his disapproval of Finland and Sweden's membership in NATO.