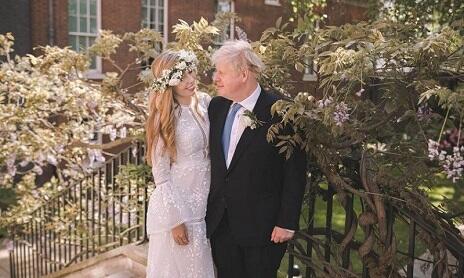 British Prime Minister Boris Johnson got married to Kerry 1 year after his engagement.

Axar.az reports that the family did not spend much on the wedding.

It was noted that Kerry rented her wedding dress from fashion designer Savana. It cost him only 25 pounds (52 AZN).

About 200 guests attended the event.

It should be noted that B. Johnson resigned from the post of Prime Minister of Great Britain and the post of leader of the Conservative Party. However, he will serve as the head of the party and the government until a new Prime Minister is elected.