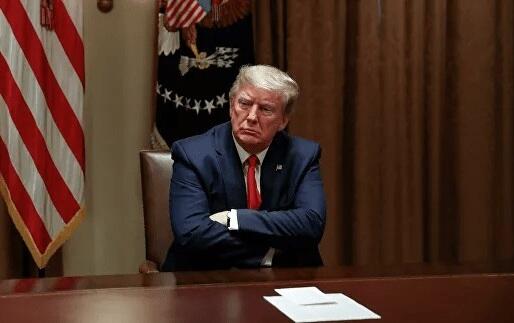 Axar.az reports that Pelosi told TODAY co-anchor, Savannah Guthrie, that she doesn’t “know very much” about the unannounced raid and that the only information she currently has is “in the public domain.”

“I, as others, learned on my phone that that had happened,” Pelosi said. “I’m sure that information will be revealed, and when it does, we’ll find out what they were looking for. It seems it had something to do with presidential documents.”

The FBI executed a search warrant approved by U.S. Magistrate Judge Bruce Reinhart on Aug. 5, court records show. Reinhart issued the order in response to multiple requests, including a warrant for electronic communications suspected to be relevant to an ongoing criminal investigation, according to docket entries.