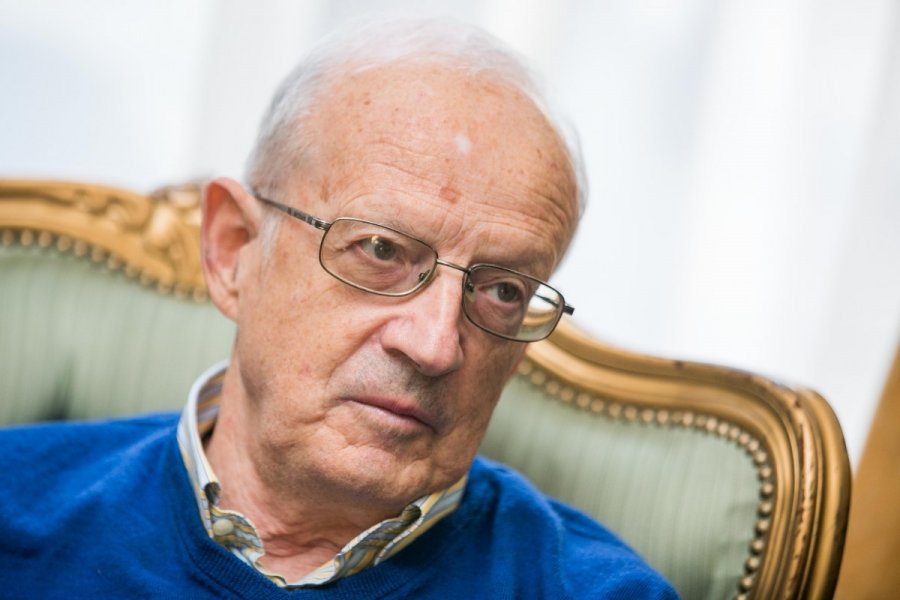 Realizing the impossibility of Russia's use of nuclear weapons due to threats from the West, Putin is apparently planning to sabotage the Zaporozhye NPP, which was captured by the invaders.

Axar.az reports that this was said by Russian political scientist Andrey Piontkovsky.

"Putin plans to blow up the Zaporozhye NPP and blame it on the Ukrainians. Such a situation has already become traditional for Russia. He repeats the same trick as in the POW camp. IAEA representatives should be allowed to enter the plant. "Putin's impotent anger, the impossibility of a nuclear attack against Ukraine or Europe with impunity, can push him to such a provocation," Piontkovski said.