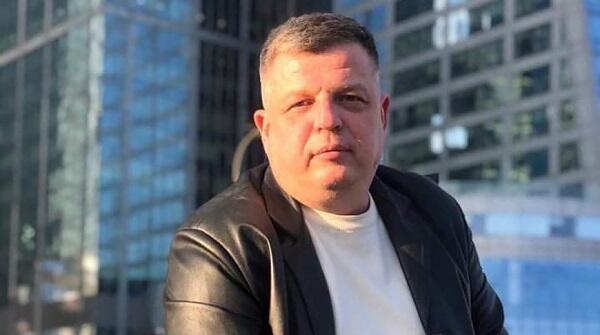 The Ukrainian army fired rockets at a hotel in the centre of Kherson.

Axar.az informs that the Russian press reported on this.

As a result of the strikes, former deputy of the Verkhovna Rada of Ukraine, Alexei Yuravko, who collaborated with the Russians after the occupation of Kherson, died.

It was reported that the hotel was hit by HIMARS.