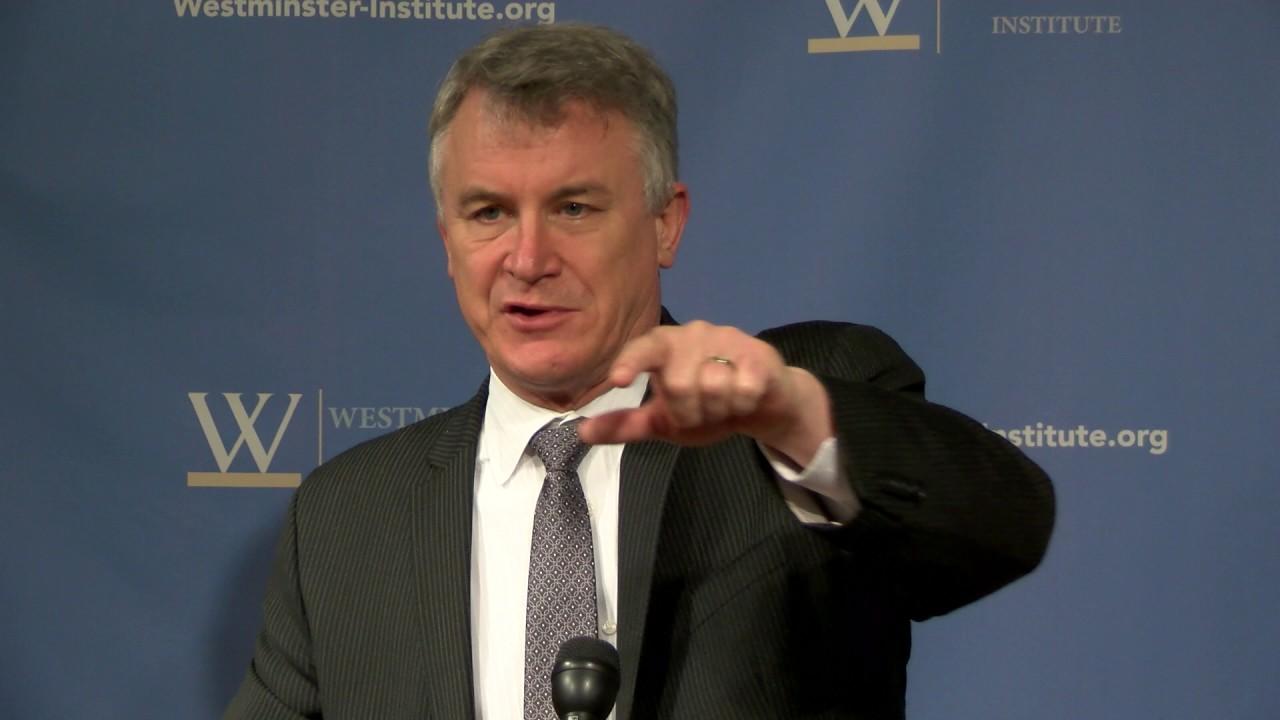 Ruben Vardanyan is a Russian oligarch who was actually sent to Karabakh by Russian President Vladimir Putin, but many in the West regard him as a pro-Western Armenian patriot.

Axar.az reports that Michael Doran, a senior researcher at the Hudson Institute of the USA, wrote this on Twitter.

He criticized R. Vardanya, who is one of the leaders of the separatists in the Azerbaijani territories where Russian peacekeepers are temporarily stationed.

It should be recalled that on November 4, 2022, R. Vardanyan was appointed the "state minister" (prime minister) of the Armenian separatists in Karabakh.