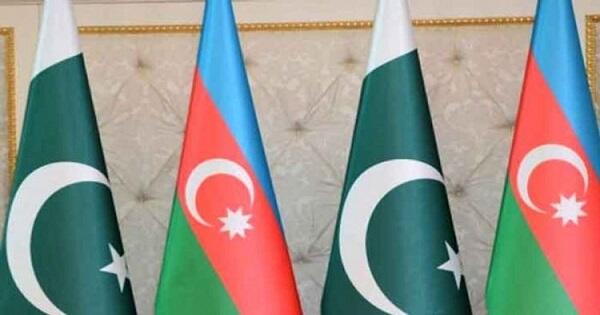 During the meeting, the parties discussed issues of further expanding relations between the armies of the two countries and exchanged views on main areas of military cooperation.