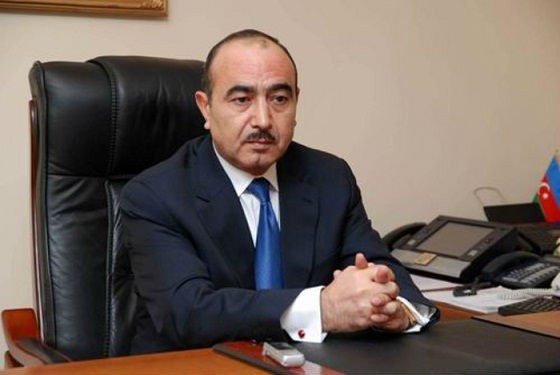 Ali Hasanov, Azerbaijani president's aide for public and political affairs, has called on Japanese companies to join an initiative to transport gas from the Caspian Sea to Europe on a route that does not go through Russia, jen.jiji.com reported.

In a recent interview with Jiji Press in Tokyo, Hasanov said that his country hopes Japanese companies will expand their activities in the Caspian Sea.

Azerbaijan is promoting the Southern Gas Corridor initiative in cooperation with the European Union.


The European Union imports a large amount of gas from Russia via pipelines that go through Ukraine, but it hopes to reduce its dependence on Russia amid the Ukrainian crisis.

During her visit to Azerbaijan at the end of February, Federica Mogherini, the EU's high representative for foreign affairs and security policy, emphasized that the Southern Gas Corridor initiative will play an important role in the EU's strategy to diversify energy sources.