McDonald's sells 80% of their China stake 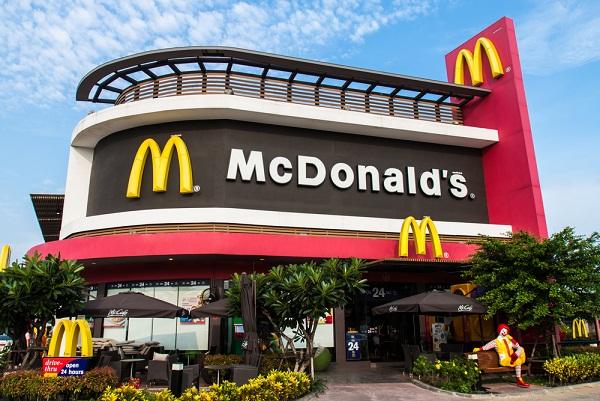 McDonald’s agreed to sell a controlling stake in its China and Hong Kong operations to a group of financial investors in the latest effort by the world’s largest fast-food chain to catch up with Western rivals by opening new stores in smaller Chinese cities.

A consortium including Citic and Carlyle Group will buy an 80 percent stake in a deal valuing the business at as much as $2.08 billion, according to a group statement Monday. McDonald’s will retain a one-fifth share in the business, with the partnership planning to add more than 1 500 restaurants over the next five years in China’s lower-tier cities.

Oak Brook, Illinois-based McDonald’s and rival Yum China Holdings Inc., which owns the KFC and Pizza Hut brands in the mainland, are combating rising domestic competition as they fight to retain middle-class Chinese consumers who increasingly demand high-quality and healthier dining options. The fast-food giant is also looking at further deals in markets such as South Korea, Japan and Southeast Asia as it streamlines its sprawling global operations.

“Citic and Carlyle’s resources will allow McDonald’s to expand rapidly and refurbish old restaurants, which is expensive to do,” said Ben Cavender, a Shanghai-based analyst at China Market Research Group. “Given that McDonald’s lags behind KFC in terms of store count in China, we can expect them to expand aggressively and invest heavily.”

Yum China Holdings and Starbucks plan to add about double the number of stores - as many as 3 000 in China - over the same period.

Under the deal, Chinese state-backed conglomerate Citic and Citic Capital Partners will jointly take a 52 percent stake, while Carlyle will hold 28 percent.

While Citic and Carlyle are paying a “substantial price,” for 20-year franchise rights, the food and beverage chains are “cash machines,” Cavender said. In contrast, Yum China licensed the KFC and Pizza Hut brands from Yum! Brands for 50 years, with automatic renewals that could make it possibly indefinite.