Money supply reduced in Azerbaijan in a broad sense 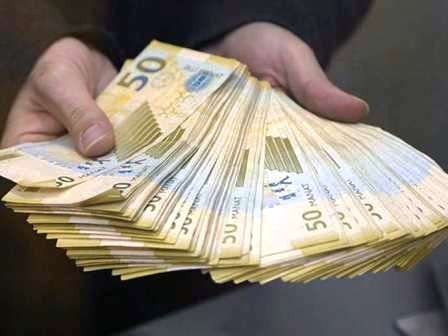 Analytical Group Report notes that the increase in money supply in manats in a broad sense, in February explained by population's transfer of their manats into dollar during the sharp rise of the dollar:" Last time the index rose in May 2015, when it reached 11 051.4 mln AZN.Reduction of money supply observed for the past 14 months, except in May 2015. "

"In general, the reduction in the money supply in a broad sense is characterized by the reduction of deposits and deposits in foreign currency", stressed the analysts.