IMF: US economy to slow down, but avoid recession 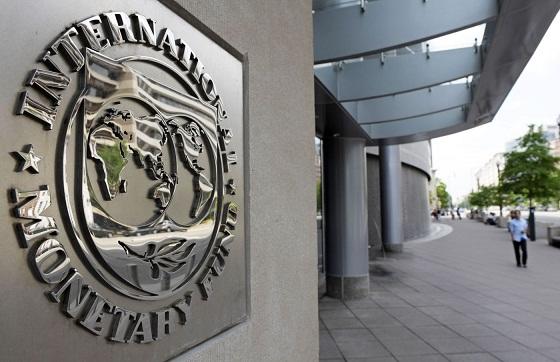 The US economy will slow down in 2023-2024 but avoid a recession. However, this will become increasingly difficult to achieve, according to experts from the International Monetary Fund (IMF).

“Based on the policy path outlined at the June FOMC meeting, and an expected reduction in the fiscal deficit, we expect the U.S. economy will slow. We are conscious that there is a narrowing path to avoiding a recession in the US. We also have to recognize the uncertainty of the current situation,” IMF Managing Director Kristalina Georgieva said.

According to the forecast of the fund, inflation for the current year will be 5.4 per cent, in 2023 it will return to 2 per cent, and in another year, it will decrease to 1.8 per cent.