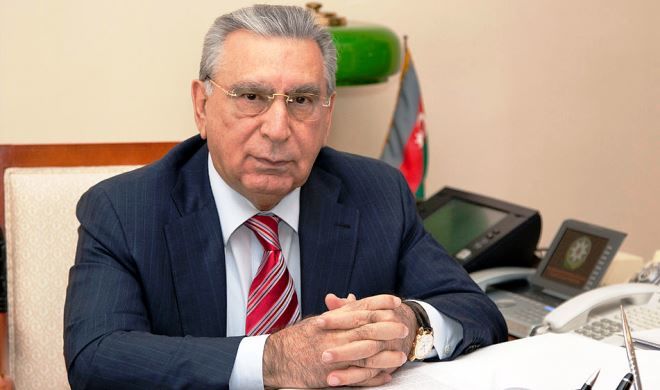 “Azerbaijan` national idea in global transformation period” book by Academician, head of the Presidential Administration of Azerbaijan, Ramiz Mehdiyev has been published in Moscow, Russia.

Report informs, the book analyses the establishment of independent Azerbaijani state in the end of the 20th century, as well as formation of the national identity in modern period.

In his book, Ramiz Mehdiyev highlights role of youth in establishment of Azerbaijan`s future.