5 proofs that Japan is full of surprises 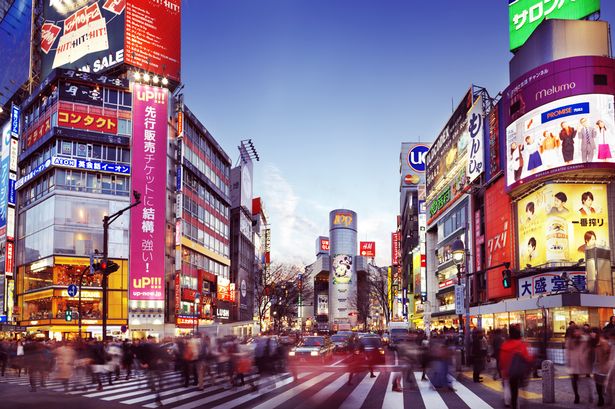 Japan is one of the most extraordinary places on Earth, where centuries-old traditions peacefully coexist alongside bustling innovation.

Axar.az reports, Bright Side really admire this unique country, and have found 16 reasons to support our feelings.

Tokyo is the safest metropolis in the world The Economist Intelligence Unit research center published a rating of the safest cities in the world that included such categories as information and personal security, healthcare and infrastructure. Tokyo won first place, Singapore second, and the third place was taken by another Japanese city, Osaka. Japan is filled with guides and manuals that even foreigners can understand easily, because the texts are often translated tino English and illustrated.

Japanese kids have a common birthday November 15 is a big celebration for all kids who are 3, 5, or 7 years old, and it’s called Shiti-Go-San, which is translated as "Seven-Five-Three". Odd numbers are considered magical in Japan, and these ages symbolize crucial stages of growing up. School students and employees of most companies begin their day with a common morning exercise. This tradition has existed since 1928, and is widely supported as it not only makes people feel better, but also encourages them to become closer, which is very important in such a communal country as Japan. It’s no secret that most working people in Japan suffer from fatigue because of being overworked on a daily basis. To fight this, the government approved a program called Premium Friday. Now, employees can leave work several hours early every last Friday of the month. The first to take advantage of this initiative (and to encourage others to do so) was the Minister of Economy Hiroshige Seko — he went to play curling after work.