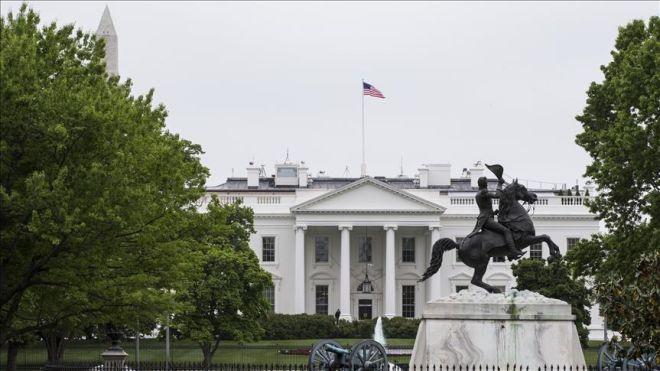 President Barack Obama welcomed his successor, President-elect Donald Trump, to the White House on Thursday as the executive mansion prepares to change hands.

Their Oval Office meeting will likely broach difficult and thorny differences that have arisen during the course of America’s marathon presidential campaign cycle.

Trump has vowed to repeal many of Obama’s landmark achievements, and Obama campaigned hard for Trump's challenger, Democratic nominee Hillary Clinton, with the president calling the real estate tycoon "temperamentally unfit" and "unqualified" to hold the Oval Office, all setting the stage for an extremely awkward gathering.

Obama has made a point of promising a smooth transition for the incoming president much like his predecessor, George W. Bush, did for him.

The pledge is in stark contrast to vivid scenes of protest that erupted across major U.S. cities following Trump's victory.

Appealing for unity, Clinton told supporters Trump should be given an "open mind and the chance to lead". But protests have continued unabated.

Trump has had a difficult time getting his party to fall in line behind him, particularly Ryan who tepidly offered his support, and criticized him on more than one occasion.

The president-elect will be sworn into office alongside his vice president on Jan. 20.