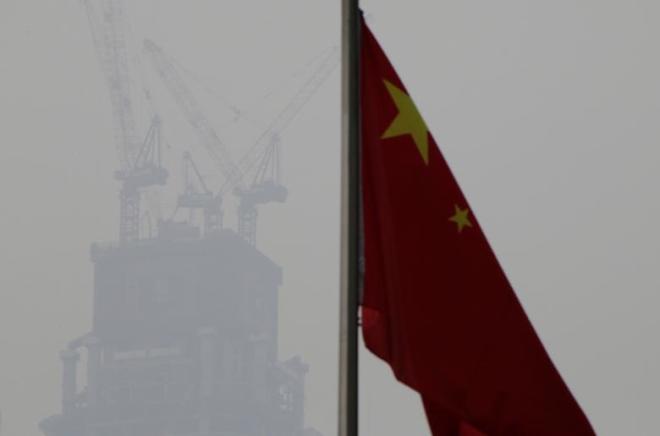 China urged the United States on Tuesday to act and speak cautiously on the South China Sea, saying China has irrefutable sovereignty over the Spratly Islands.

Axar.az reports that, China’s Foreign Ministry spokeswoman Hua Chunying made the comments at a daily press briefing in Beijing after the new US administration of President Donald Trump vowed on Monday that the US would prevent China from taking over territory in international waters in the South China Sea.