Briton too scared to answer the door to Theresa May 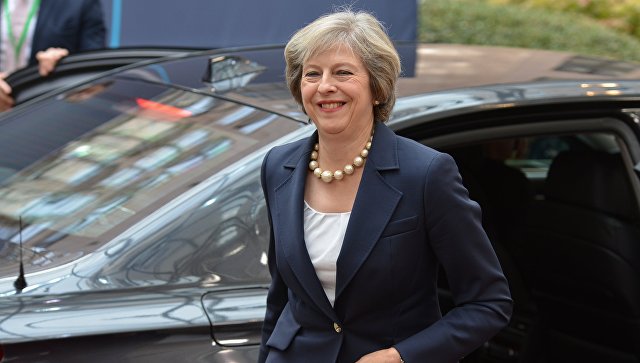 UK Prime Minister Theresa May was snubbed by a homeowner and ushered off his driveway after he refused to answer her knock at the door.

David Bryan watched the PM on a small security monitor in his home as she approached his Southampton property while canvassing for votes.

But when the knock at the door came Bryan fell silent and patiently waited for Ms May and local Conservative candidate Paul Holmes to go away.

Bryan posted a short snipped of the clip to Twitter explaining to users that he was simply "too scared" to face the nation's leader.

"That time @theresa_may came to my front door but I was too scared to answer," he posted.

When Bryan eventually opened the door after the PM and her media scrum had departed the area he found a voter leaflet.

Ms May was out in force meeting local residents in a bid to increase the Tories majority in the upcoming June election.