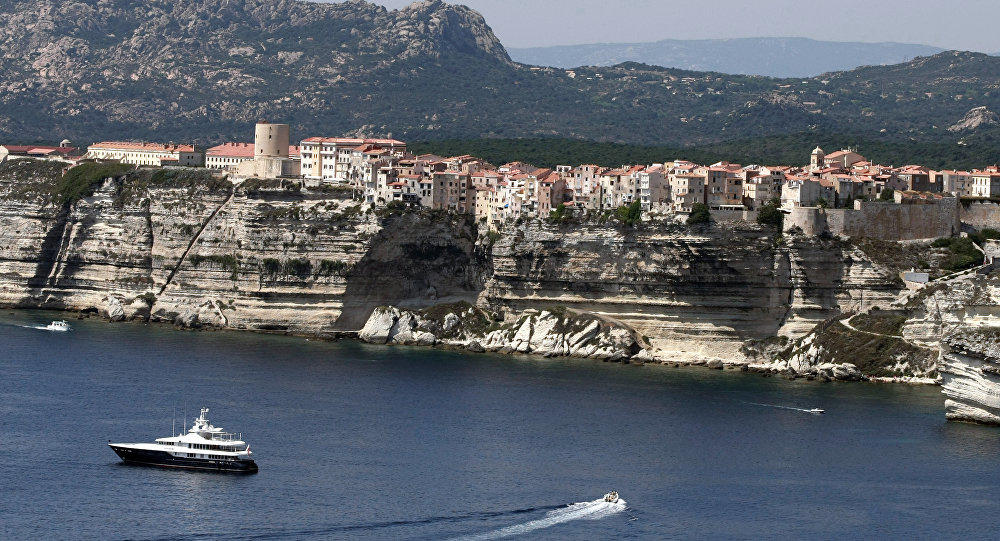 Axar.az reports citing Sputnik that, the "For Corsica" (Pe a Corsica) coalition, which unites advocates of Corsica's autonomy (under the leadership of Corsica Executive Council chairman Gilles Simeoni) with advocates of the island's independence, led by Corsica Assembly speaker Jean-Guy Talamoni, has won 45.36% of votes during the island's regional parliamentary elections.

In second place — after a large gap — are right-wing regionalists under the leadership of Jean-Martin Mondoloni; in third were France's center-right party, "The Republicans." The country's ruling party, "La République En Marche!" won only 11.26% of votes. The turnover was 52.17%. The second round of local elections will happen on December 10.

Jose Rossi, Minister of Industry of France from 1994-1995 and former speaker of the Assembly of Corsica, talked with Sputnik about the election results.

"It looks like Simeoni won even before the second round," he said in an interview with Sputnik France.

"The Rights (right-of-center parties) have returned to the result they got two years ago, during the 2015 [elections]… The Rights' lists and Macron's list have won enough votes to secure political pluralism in the elected Assembly."

"There were no left-center lists," he noted. "They were not represented in during this election. The National Front has lost its ground, […] securing only 3% of votes. This means that vast majority of voters, who voted for Le Pen [in federal elections] voted for nationalists in Corsica," he said, referring to party of Gilles Simeoni.

He underscored the importance of political pluralism and called for it to remain preserved during the upcoming second round.

Although voter turnout was slightly less than 50% of the electorate, Rossi was optimistic about the level of participation, given the lack of nationwide advertisement.

"I think, it's not a bad result that half the population voted now, when elections are not on a national level, when there is no nation-wide campaigning. I think that ideas that these elections do not represent people's mood because of low turnout are not consistent."

Speaking about Simeoni's victory and the independence of Corsica, he noted this result represents people's mood.

"Judging by the number of votes secured by Simeoni [for Pe a Corsica], the voters are not afraid of wider autonomy of the island. They are fine with Simeoni's statements that, in the upcoming 10 years, he intends to fight for Corsica's autonomy within France, not independence."

However, he pointed out that there is an issue that is likely to come up again in the future.

"If the independence issue comes up again, it is likely that the Corsican people will get divided in two camps again. Obviously, people who voted for Simeoni didn't [necessarily] vote for independence."

Speaking about how President Macron would react to the elections, he pointed out that the president will comply with the results, but only to a limited extent:

"Élysée Palace will have to take these democratic elections results in account. But at the same time, the President of France has firm views regarding the country's unity, even though he is a strong advocate of decentralization."