Deaths of children are strictly the fault of the Democrats 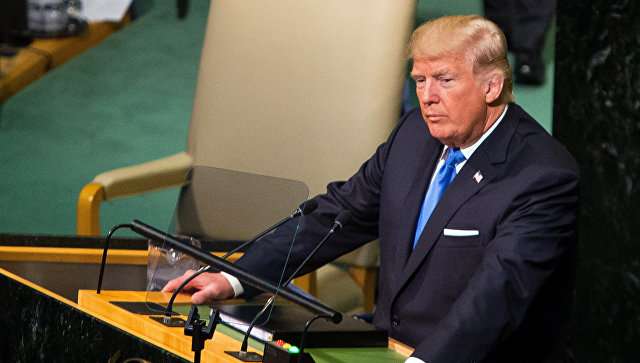 The US President blamed the Democratic party for the deaths of the migrant children, calling their immigration policies "pathetic" and adding that the US Border Patrol needs a wall in order to prevent tragic incidents.

According to the President, two children that had died at the border "were very sick before they were given over to Border Patrol".

In 2017, Trump signed an executive order, initiating the process of building a wall along the US-Mexico border. The administration has requested $5 billion for the project, which Democrats and some Republicans oppose. Earlier this month Trump has declared that the federal government would be in a state of the partial shutdown until he and the Democrats are able to reach a deal on border security issues.