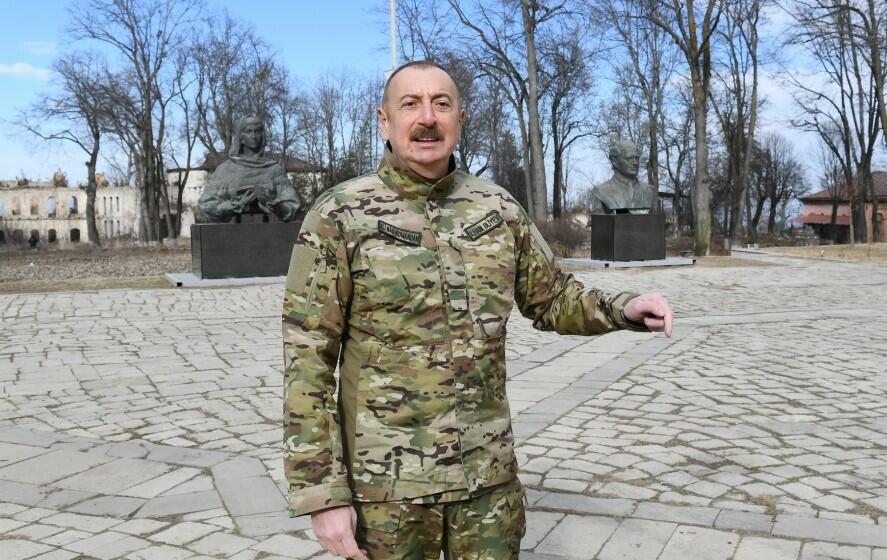 Axar.az reports that the statement came from Azerbaijani President Ilham Aliyev in an interview with the influential Russian magazine National Defence.

"In my opinion, these houses will be built in a year, a maximum of a year and a half, and we will be able to bring Shusha residents back. But the bigger problem is the problem of mined areas. Therefore, this is a very difficult task, it is impossible to do it quickly. No matter how much money you have, it will take time," he said.