The Sheikh met with Patriarch Kirill in Moscow 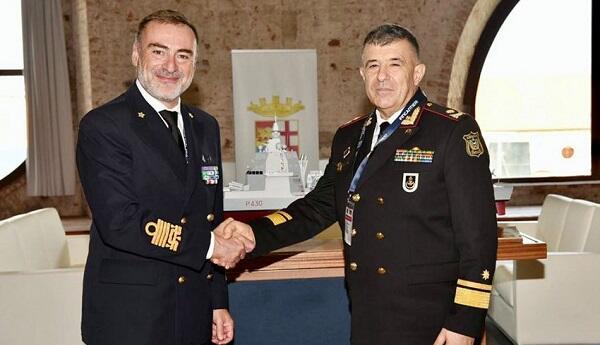 During the meeting, views were exchanged on the development prospects of cooperation in military, military education, and other fields between the Naval Forces of both countries, and a number of issues of mutual interest were discussed.

In the end, mutual gifts were presented and a commemorative photo was taken.

The Sheikh met with Patriarch Kirill in Moscow