Moon villages to be established ‘rather soon’ 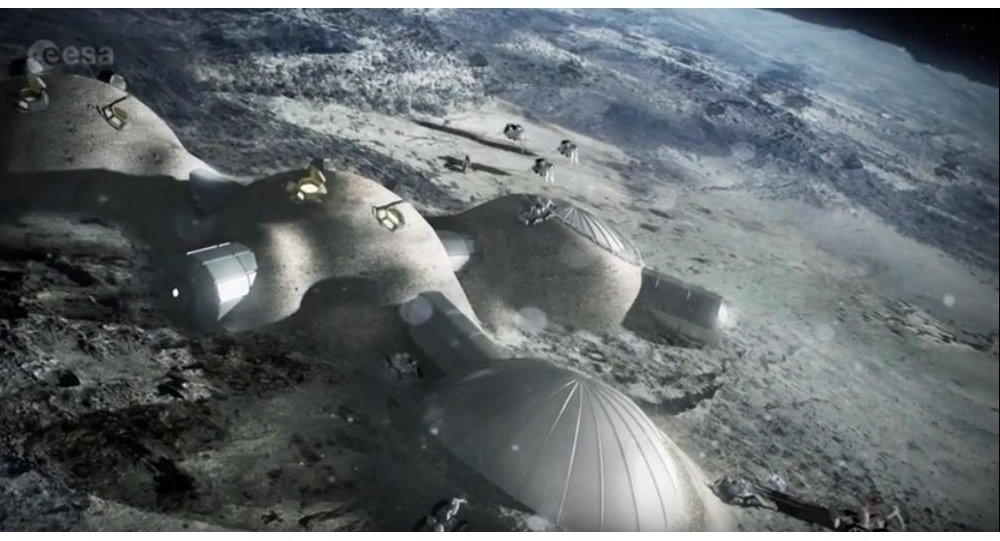 The European Space Agency (ESA) director called a human colony on the Moon ‘more or less fact’ in a Wednesday press conference in Paris due to the enormous amount of work being poured into a Moon village by numerous space agencies.

Axar.az reports that Johann-Dietrich Wörner, who became the ESA director-general in 2015, foresees that a Moon base is inevitable after the International Space Station (ISS) is allowed to plummet from the sky and into the Pacific Ocean in 2024.

While the ISS is only accessible to the five public space agencies that built it (ESA, NASA, and the space agencies of Canada, Russia, and Japan), Wörner foresees that a Moon village to be available to anyone.

"It's not like the International Space Station, which is more or less restricted to the club [of public agencies]. The Moon village idea is an open idea, free and open access," he said in the Paris press conference.

Some have proposed building the lunar colony underground, as large tunnels where lava once flowed decorate the interior of our planet's only natural satellite.

The privatization of space exploration has seen primarily American and British companies move spaceflight away from the nation states which drove it throughout the 20th century. At present, numerous teams are competing for Google's $30-million prize to be the first to land a privately-owned spacecraft on the moon. The current frontrunner is Moon Express, which has raised $45 million to meet the Google challenge.

Notably absent from the ISS agencies is China, but one of Wörner's key initiatives as director-general is to promote international cooperation between space agencies. In a 2016 visit to China, he said that "space is beyond all borders so let's also have the cooperation beyond borders."

As for the United States, incoming President Donald Trump has promised to "refocus [NASA]'s mission on space exploration." He may take a cue from his supporter Newt Gingrich, who famously pushed for a moon colony during his failed 2012 presidential bid.

No human has walked on the Moon since the final manned Apollo mission in 1972.