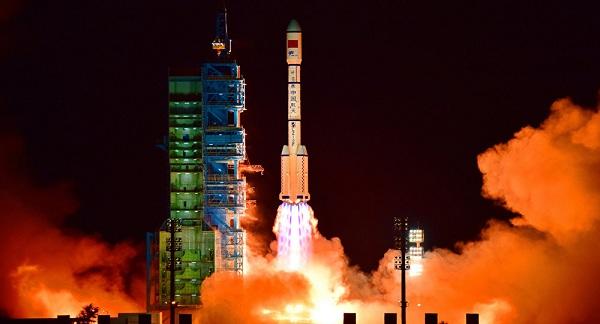 A Chinese firm sent two satellites into orbit on Thursday becoming the country's first private company to do so, state media reported.

The rocket with a diameter of 1.4 meters, length of 20.8 meters, and takeoff weight of 31 tons was able to send 260 kilogram payload to 500 kilometers high sun-synchronous orbit.

Cai Jingqi, the vice president of i-Space, said the successful launch shows the company had mastered the subject.

More than 100 private companies registered in the commercial space industry last year, a market that has long been dominated by state-owned corporations for decades, according to a Chinese market report.

The state-run firms are mainly responsible for the major space missions, said Lan Lidong, a satellite and components developer in Beijing.

“But with economic progress, great demand for commercial space products and services are yet to be fulfilled. Private firms can fill the gap,” he said.

China has been making gains in the space industry long dominated by Russia and the U.S. China's spacecraft landed on the Moon on Jan. 2. A mission to Mars and Jupiter has also been planned for 2020 and 2029, respectively.