Weather will be cloudy but rain is not expected 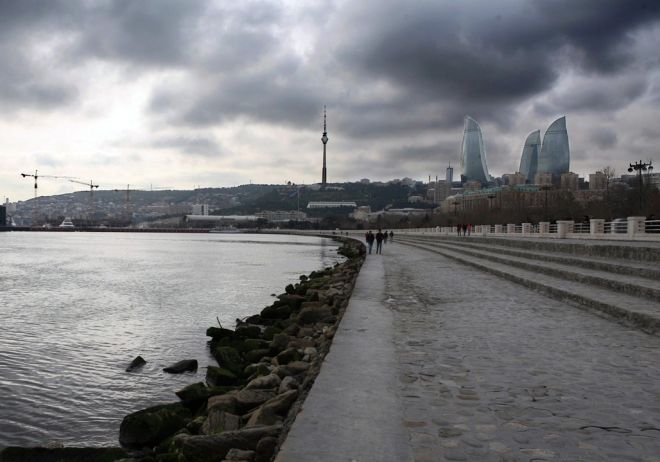 On December 3, the weather will be variable cloudy, occasionally gloomy, mostly dry.

Rain and weak fog is predicted in some places at night and in the morning.

On December 3, it will rain, wet snow and snow is predicted, mostly dry in most areas.