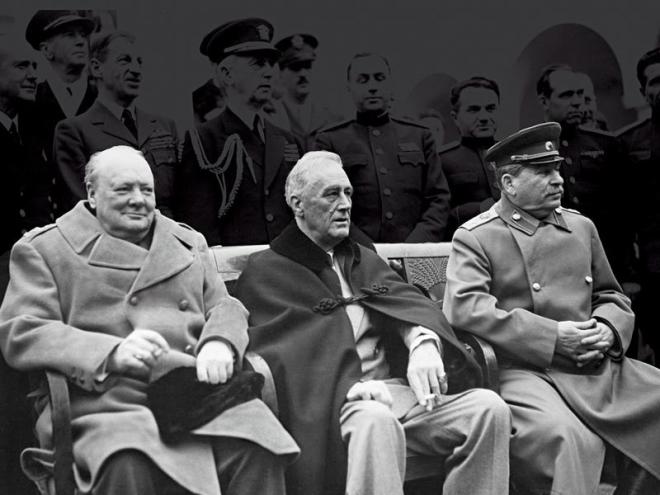 So while Great men lived their lives and made ours not so greats with the cramming up required to pass that history test, history is much beyond the battles and wars we’ve read about. History is history because it’s responsible for having changed the most basics of living of mankind. The Reformation was led to by the publishing of Martin Luther’s 95 thesis and was originally an exercise to question absolute authority and practises of the Roman Catholic Church. People in the 16th century were more literate than their ancestors and they reasoned more than they felt, and this made the Protestant Reformation a major European Movement. The world sprang up with Protestant churches while the reformers moved to the New World or America, but what was most important was the decentralization of power of the Roman Catholic Church and its Clerics and the idea to question ancient beliefs and lead life with a scientific approach. Industrial Revolution was never a possibility without the Reformation. Imagine a world with no medical help or doctors? Scary much? That was how it used to be, why else were pandemics more deadly then than they are now? The discovery of Penicillin has saved more lives than the discovery of water purifiers (if you thought that was an important invention). Vaccinations prevented human race from extinction at a time when small pox was believed to be a punishment for evil doers. Realize now how life without medical revolution was? NO? Try not having medicines for a day when you’re sick the next time. Now you wonder if that ever meant anything at all. It did, the First World War. It was only when Austria- Hungary declared war on Serbia post the assassination that the circumstances so invited the First World War and the world changed. It was the first time that wars witnessed modern lethal weapons including chemical weapons and tanks killing almost 9 million people. Entire Empires collapsed in countries like Russia and Austria. It lead to formation of the League of Nations, also giving rise to Russian revolution and ultimately the Second World War. You know what Renaissance gave to the world? Picasso, Michelangelo and Da Vinci and you’d still ask how it changed the world. Renaissance was no event but an age that triggered the cultural rebirth of Europe after it was struck by the destruction caused by the Black Death. Columbus and Vasco da Gama changed the World maps intended to look with new civilizations to offer. Books were printed and no more the educated were from the church, the common man had just as much to read as the priests and monks. It was not a cultural change but a breakthrough that made the conservative orthodox Europe adapt to the more logical ways of the world. And since there was no looking back in being the most culturally and architecturally rich continent in the World. Another event that made no change in the world? Read your history again because if not for this, Hiroshima would have been spared the atom bomb. With the UK and France declaring war on Germany post invasion of Poland by Hitler, what followed was the world war II which lead the USA and Soviet Union to become the superpowers of the World with Immediate Effect. Germany was divided into east and west to be occupied by Soviets and Allies respectively. Europe had lesser countries with their borders redefined and many British and French colonies celebrated independence. The Cold war and Arms Race too are blamed to have been triggered by the war to change world politics for years to come. But how it changed the world the most was that United Nations was formed (and how children in Nagasaki and Hiroshima were deformed).