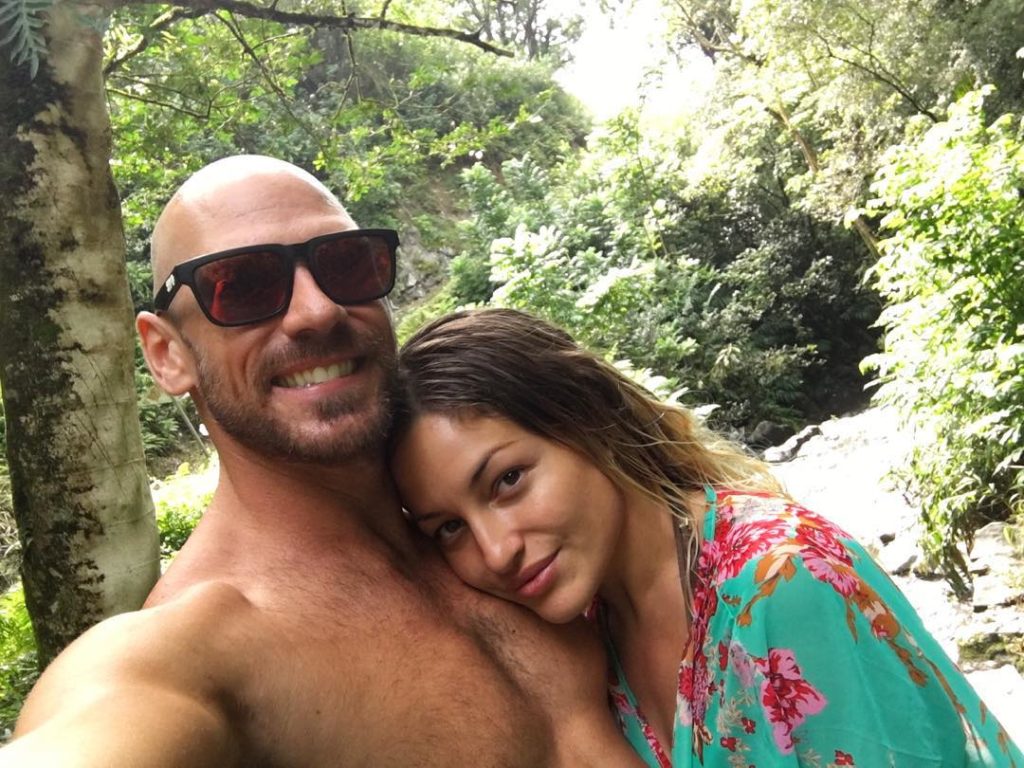 Johnny was born on December 31, 1978 and Kissa was born on June 22, 1988. Kissa has only had three boyfriends and had her first sexual experience was at the age of 17 with whom she dated for 5 years. Johnny knew from early on that he wanted to follow his own path in life. He didn't want to be trapped working for someone else and not have the flexibly to live his life the way he wanted to. He graduated college and realized he didn't want to use his degree in marketing because he didn't even like marketing. So he packed everything he owned and followed his path out of Pennsylvania to Los Angeles in pursuit of a career in porn.

Kissa actually found Johnny on Instagram, trying to have the first one-night stand of her life after breaking up with her boyfriend of five years. So they met up, but instead of it being a one night stand they became totally inseparable and have been together ever since.Kissa and Johnny have moved to Hawaii together and have a happy life. Of course, they continue to shoot films. Sometimes an extra one or more women are added to the scenario when the two are together. The couple lives together with two pit bulls, Primo and Luna, who are adorable. They spend most of their time at the beach when they are not at the gym. They are both dedicated to fitness and living an extremely healthy lifestyle. Johnny says Kissa is also his best friend.