One in 10 adults have never used the internet 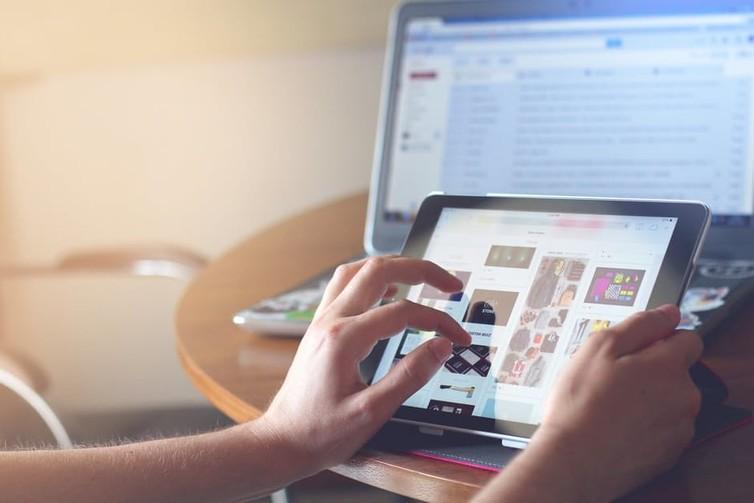 For most people, the internet is an indispensable tool for both their work and social lives - life without it now seems unimaginable.

But according to research released on Friday by the Office for National Statistics (ONS), around 1 in 10 UK adults have never used the internet, despite an uptake in usage from older generations in particular.

From January to March this year, 89 per cent of adults in the UK had recently used the internet - defined as within the last three months - according to the ONS, up from 88 per cent in 2016.

The findings show that men are fractionally more likely to use the internet than women, with 90 per cent of males registering as recent users compared to 88 per cent of females.

Northern Ireland is catching up with the other UK regions in recent internet use, reaching 84 per cent in 2017, however, it remained the region with the lowest recent use.