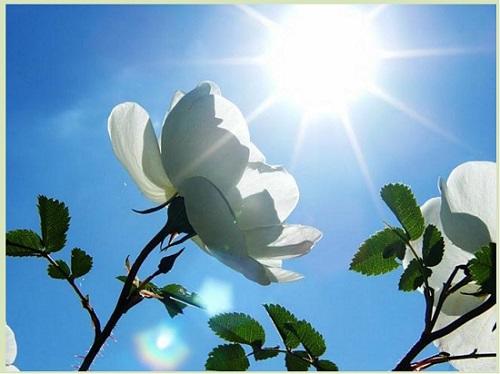 The weather forecast for tomorrow has been announced in Azerbaijan.

Axar.az reports citing the National Hydrometeorology Service, the weather is expected to be changeable cloudy, mainly rainless in Baku and Absheron peninsula on April 16.

As for the medical and meteorological forecast, the Khazri wind is expected to intensify on April 16 against the background of rising atmospheric pressure in the Absheron Peninsula, which may cause concern to meteorologically sensitive people.