The latest case of Azad Rahimov before his death - Photo 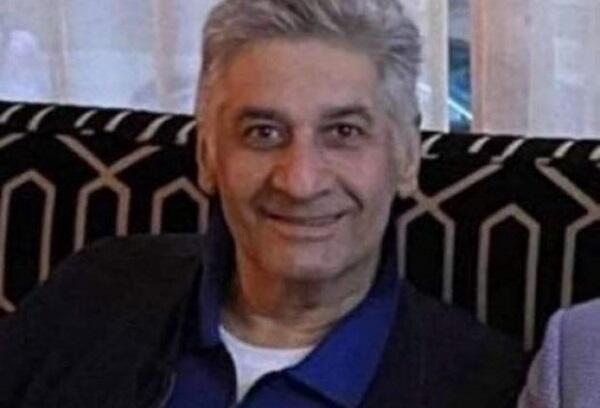 The last photo of the Minister of Youth and Sports Azad Rahimov, who died at the age of 56, has been revealed.

Axar.az reports that, the photo was taken while the late minister was receiving treatment in the United States.

Rahimov died in the United States on April 30 after receiving long-term treatment for lung cancer and liver cirrhosis.

The late minister was buried in the 2nd Alley of Honors today.