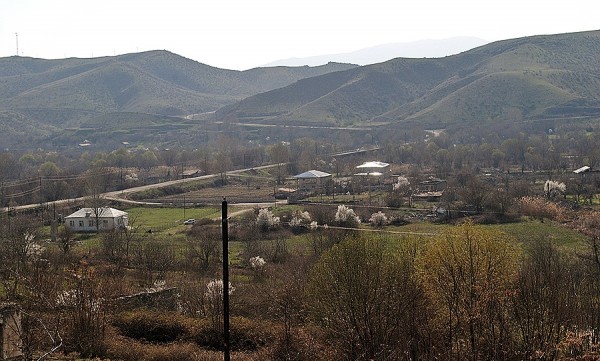 According to the information given to me, the total consumption of Gubadli region in Soviet times was 12 megawatts. However, this substation is designed for 40 megawatts, and if necessary, its capacity can be doubled.

Axar.az reports that the statement came from President Ilham Aliyev at a meeting with representatives of the public of Gubadli region on October 25.