Azerbaijani athletes not faced with theft 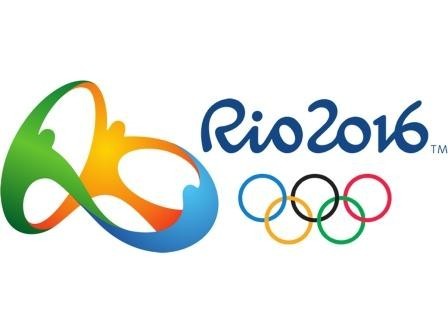 Azerbaijani delegation has not faced with a theft since beginning of Rio 2016.

It was told by spokesperson of the Ministry of Youth and Sports Samaya Mammadova.

However, athletes and delegations from other countries have faced with theft several times, S.Mammadova said that there were no such cases against Azerbaijani delegation: 'We have not faced with theft so far. There is very strict control over the Media Village, where we are accommodated. I have also asked from our delegation and members of our teams in Olympic Village about it. They noted that there was no such a problem. I believe that we will not face with such cases further'.