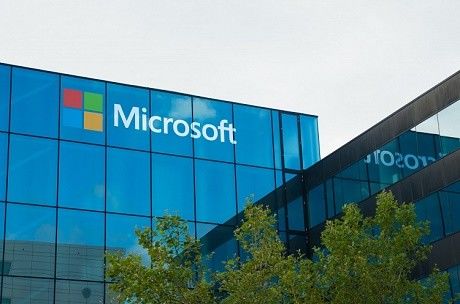 Microsoft saw its market value close above $2 trillion for the first time in the company’s history at the US stock market's final bell Thursday.

Axar.az reports citing foreign media that the software maker's market cap managed to hit the $2 trillion mark Tuesday but failed to close above it. Its stock price ended Thursday at $266.69 per share, giving it a market valuation of almost $2.01 trillion.

Microsoft is the world's second-largest company by market cap after Apple, which has a market value of nearly $2.23 trillion.