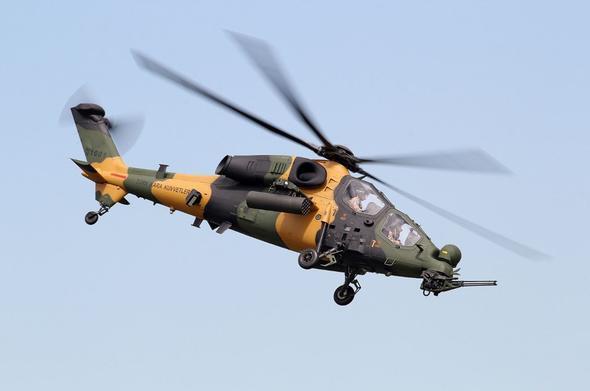 Turkey has launched a military operation in Iraq's Kurdish region against the Kurdistan Workers' Party (PKK), the Turkish defense ministry said in a statement.

At least 19 suspected PKK fighters were killed in the attacks, Anadolu said.

Ankara has labeled the PKK, which has fought a decades-long war against Turkey, a terrorist organization.

The United States and the European Union have also designated the PKK a terrorist group.

"With this operation, the aim is to destroy the caves and shelters used by the terrorist organization and neutralize terrorists in the Hakurk region," the Turkish ministry said, as reported by Reuters news agency.

"The operation, with the support of our attack helicopters, is continuing as planned," it added.

Turkey regularly hits PKK bases across its southern border, accusing the group's fighters of using the remote and mountainous region of northern Iraq as a base from which to carry out deadly attacks inside Turkey.