The first trailer for BBC's 'Dracula' 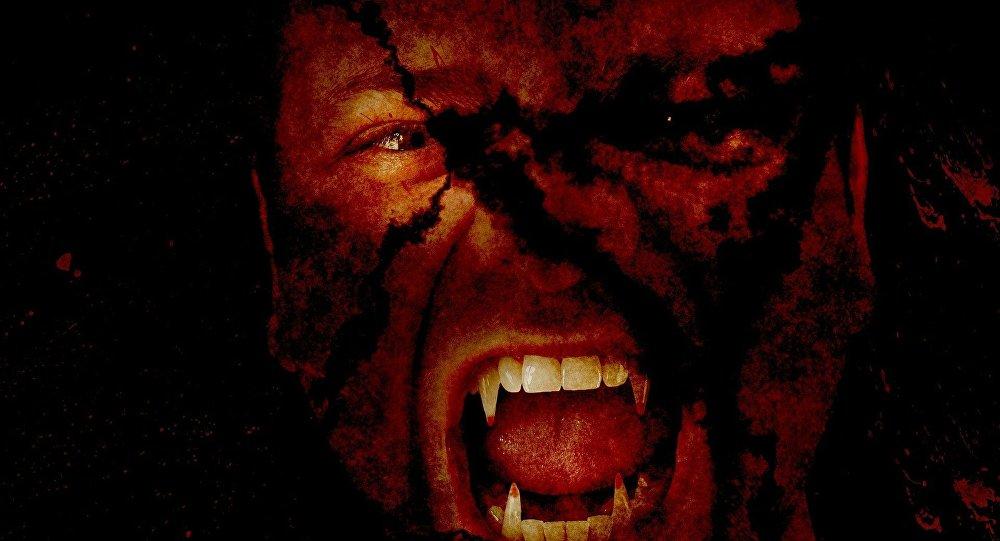 The BBC has dropped its first blood-curdling trailer for Dracula and it's sure to instill terror with all its guts and gore.

Axar.az reports citing BBC that the new three-part series, which will air on Netflix for those outside the UK, sees Danish actor Claes Bang in action as the historical vampire and shows him singling out one of his victims down a dimly lit alleyway.

Grabbing a young man, Dracula holds onto the boy's face and tells him, "Try and stay calm...you're doing very well" before launching at his juggler.

The short but creepy trailer, which is less than a minute in length, is filled with satanic nuns pulling out knives, an eerie castle and a bloodcurdling scream that sends shivers down your spine.