Ilham Aliyev at the panel with Pashinyan - Video 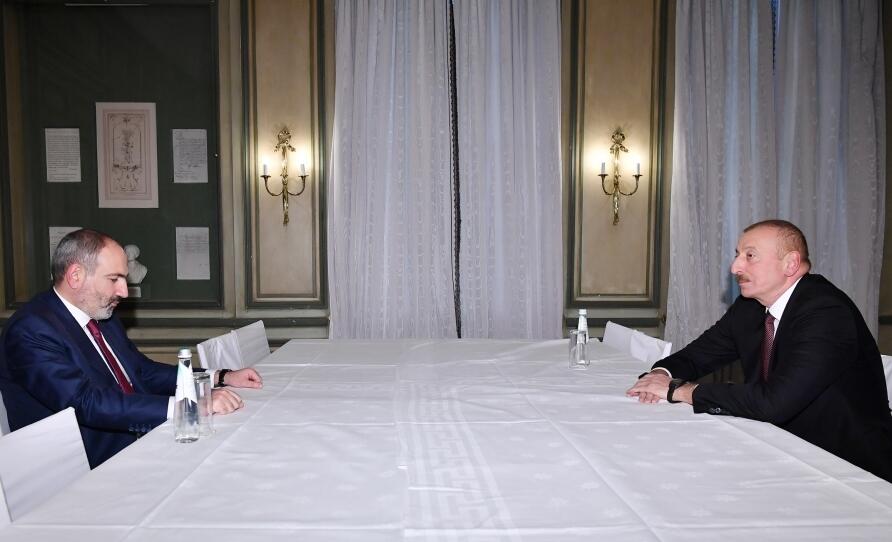 Axar.az reports that the meeting is currently underway.

Note that Aliyev and Pashinyan will meet on the panel.

We present the line titles from the President's speech:

- Nagorno-Karabakh is a part of Azerbaijan and our territorial integrity is recognized by the international community.

- The Caucasus Bureau of the Bolshevik Party decided in 1921 that Karabakh should be part of Azerbaijan.

- Armenia has occupied 20 percent of Azerbaijan's territory and ethnic cleansing has been carried out against Azerbaijani civilians, including Khojaly, in the occupied lands.