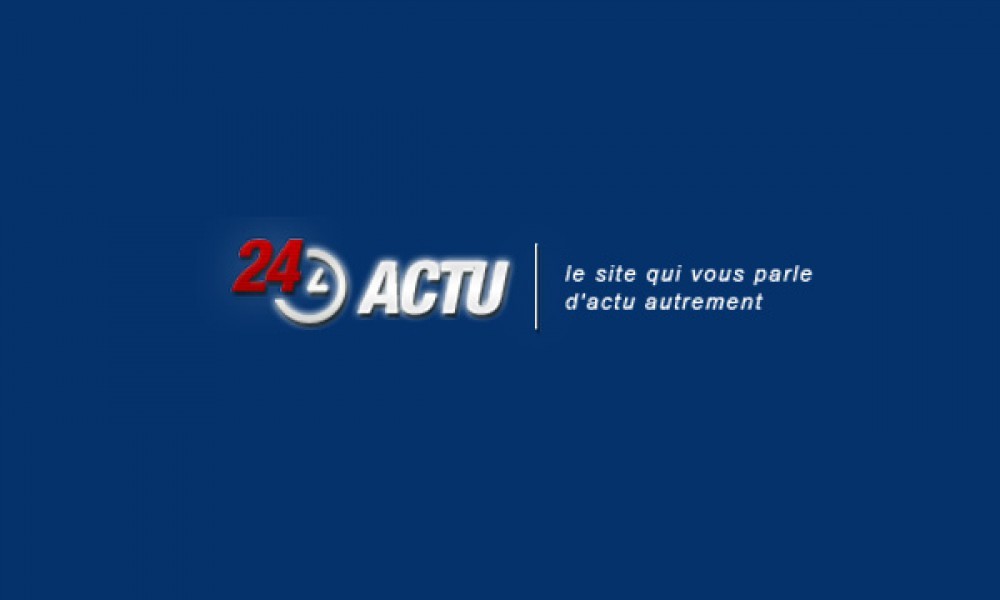 France-based 24heuresactu.com portal has issued an article about Azerbaijan.

The article tells the story of processes taking place in Azerbaijan after the country regained its independence. “Azerbaijan, which is a member of a number of international organizations including the Council of Europe, abolished death sentence and ensured free internet for anyone.” The article describes Azerbaijan as the largest economic partner of France in the South Caucasus.

The article hails “rapid” development of democracy in Azerbaijan, saying both men and women are widely represented in public administration and parliament. “One of the first secular countries in the world, Azerbaijan granted women the right to vote before France in 1918.”

The article also touches upon the Armenian-Azerbaijani Nagorno-Karabakh conflict. It notes that illegal settlement policy is carried out in the occupied territories of Azerbaijan by Armenia. “This totally contradicts the position of the international community. As a result of the conflict more than one million Azerbaijanis had to leave their own homes.”