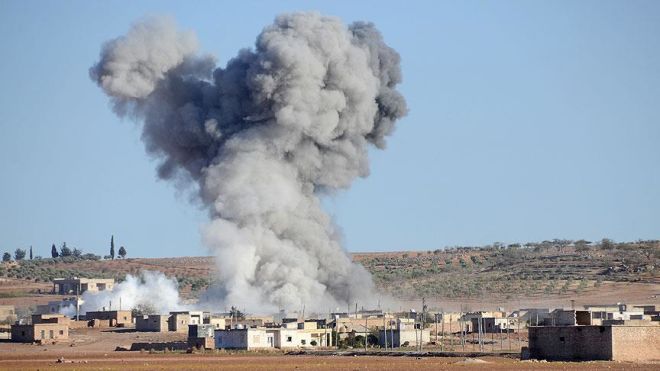 Turkish-backed Syrian opposition forces have taken control of six more residential areas from Daesh, according to an army statement on Sunday.

Within the scope of Operation Euphrates Shield, which began on Aug. 24 to rid Syria's northern border area of terrorists, a total of 24 Daesh targets were eliminated -- including shelters, defensive positions, command centers, weapons and vehicles.

Almost 1,600 square kilometers (617 square miles) of land in northern Syria have been cleared of Daesh terrorists as part of Operation Euphrates Shield so far.