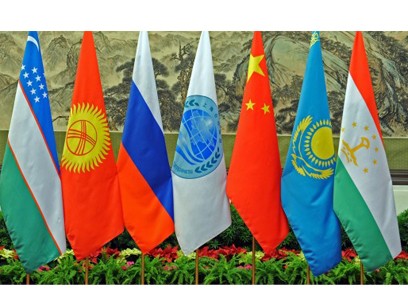 The session of the Council of heads of governments of Shanghai Cooperation Organization (SCO) member countries opened in Bishkek, the press-service of Russia's Cabinet said.

Earlier, the Russian Deputy Prime Minister Sergey Prikhodko said that 10 documents are planned to be adopted at the end of the summit. Some of them are purely technical but others have significant importance.