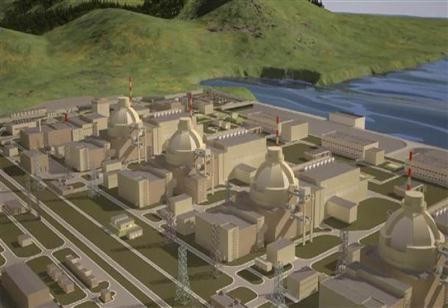 Turkey expects the first unit of its planned $20 billion (16 billion pound) Akkuyu nuclear power plant to be online by the end of 2023, according to the text of a presentation by energy minister Berat Albayrak on Tuesday.

Turkey also plans to drill a deep water oil well in the western part of the Black Sea in 2018, Albayrak said, according to a presentation to parliament’s planning and budgetary commission.

Work on the Akkuyu plant, expected to be Turkey’s first and is being built in collaboration with Russia, has accelerated as ties between the two countries were restored following months of tensions after Turkey downed a Russian warplane over Syria last year.