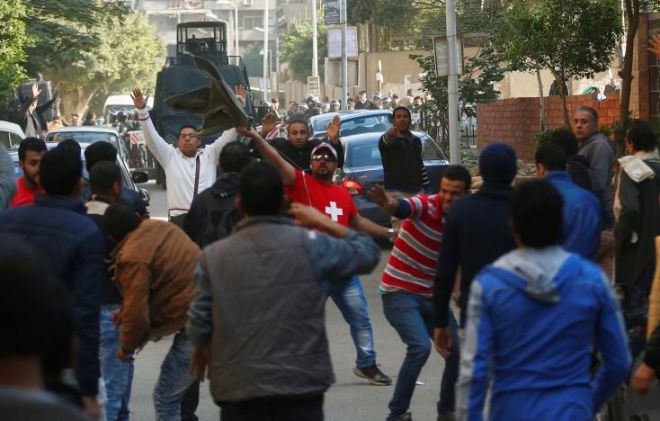 A suicide bomber who killed at least 25 people in Cairo's main cathedral on Sunday was a Muslim Brotherhood supporter who joined a militant cell while on the run from police, the Interior Ministry said.

Axar.az informs, the mother of the alleged bomber said he had been sexually abused in police custody in 2014, but she had seen no sign he had been radicalized. At least 49 people were wounded when the bomb went off in a chapel adjoining St Mark's Cathedral, Cairo's largest church and seat of the Coptic Christian papacy.

The interior ministry named the attacker on Monday as Mahmoud Shafik Mohammed Mostafa, a 22-year-old student. President Abdel Fattah al-Sisi said four people had been detained and two were on the run. Sisi took power in 2013, deposing Mohamed Mursi of the Muslim Brotherhood, and has since outlawed the Islamist movement as part of a crackdown in which hundreds of its supporters have been killed and thousands jailed.