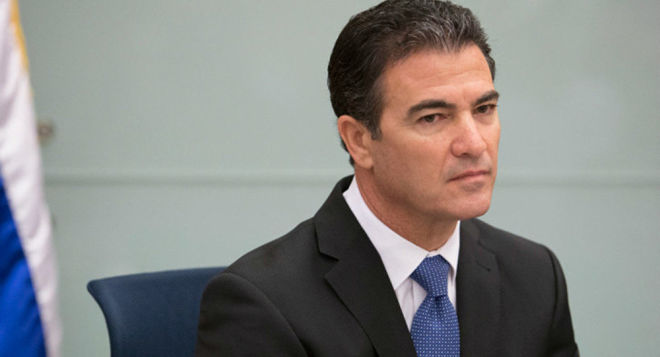 The Civil Service Commission has launched an investigation into suspicions that Mossad head Yossi Cohen received free tickets to a Mariah Carey concert worth thousands of shekels from Australian billionaire James Packer.

Axar.az informs, Cohen had spent time at Packer’s luxury Tel Aviv hotel suite, or had free use of the premises, when Prime Minister Benjamin Netanyahu's son, Yair Netanyahu, was there as well. The commission is investigating whether Packer’s gift amounted to receipt of an illegal benefit or favor, the report said. Cohen headed the National Security Council at the time but is now director of the Mossad.

Last month, Cohen received seven tickets from Packer for a concert last year by Carey, Packer’s ex-fiance. The tickets were valued at several thousand shekels. The commission is already checking Cohen’s explanations. The findings are expected to be published soon.