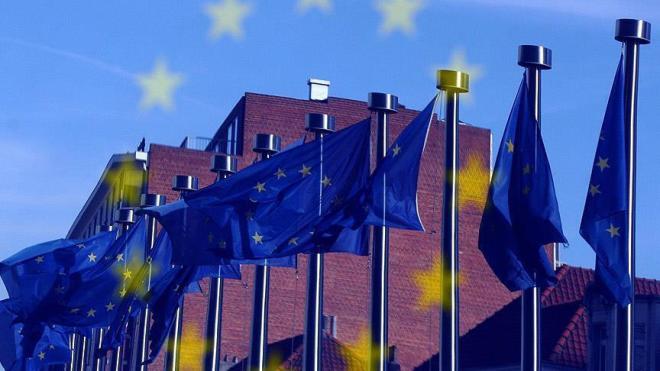 The European Commission has asked the European Council for a mandate to launch talks with Turkey to upgrade the EU-Turkey Customs Union deal.

In a Wednesday afternoon press release, the European Commission said, "The upgrade of the EU-Turkey trade relation forms an essential part of the efforts made by the EU and Turkey to deepen their relations in key areas of joint interest identified at the EU-Turkey Summit of 29 November 2015 and in the EU-Turkey statement of 18 March 2016."

"By making this proposal, the Commission continues to deliver on the commitments it has made," the statement added. "Modernizing the Customs Union to reflect current EU-Turkey trade relations would bring substantial economic benefits for both partners."

Although not an EU member, Turkey has a Customs Union with the EU that was established in 1995.