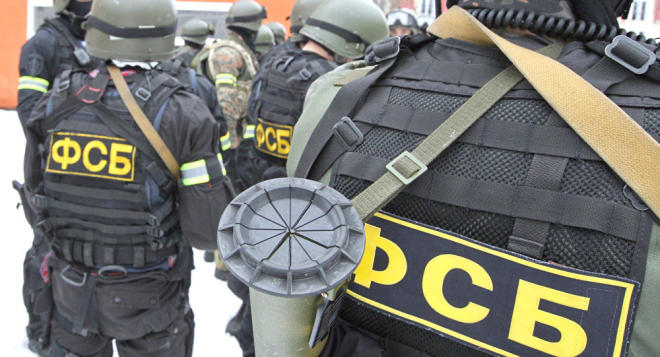 Russian police and Federal Security Service (FSB) stopped illegal activities of an underground cell of the "Tablighi Jamaat" Sunni Islamic missionary movement during a joint operation in the Moscow Region on Thursday, the FSB regional office said in a statement.

Axar.az reports citing to Sputnik, seven members of the extremist group were detained during the operation, including the leaders of the cell, who are foreign emissaries.

"The detained members of "Tablighi Jamaat" recruited Muslims in the Moscow region subjected them to ideological indoctrination and discussed plans to establish an Islamic Caliphate in Russia," the statement said.

During the raid, the authorities confiscated extremist literature, communication tools and electronic data storage devices containing the reports of the group’s activities.

It was found that the newly recruited members of the extremist group were going for education and special training to the extremist camps in Afghanistan and Pakistan. On October 20, security forces of Russia's southwestern republic of Tatarstan have detained seven members of the Tablighi Jamaat terrorist group.

Notably, "Tablighi Jamaat" is a global Sunni Islamic movement, established almost a century ago. It is estimated to have between 12 million and 150 million adherents. It has been classified as an extremist group by Russia since 2009.