Flight with bodies of crash victims to come to Moscow 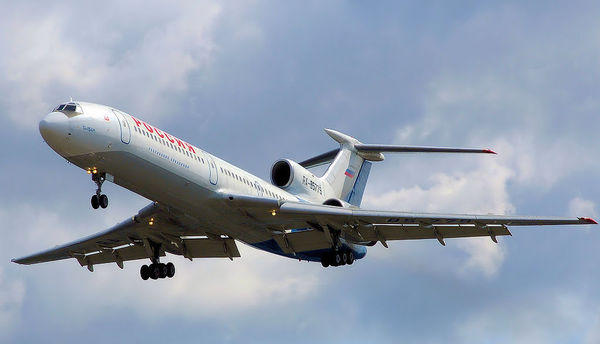 The first flight carrying the bodies of the victims of the Tu-154 plane crash which took place earlier today near Sochi will arrive in Moscow Monday, Deputy Defense Minister Nikolay Pankov said Sunday.

"The defense minister made a decision, which have now brought to the relatives [of the victims], that the identification [of the remains] will be carried out in Moscow… The bodies will be delivered to Moscow using military-transport aircraft. The first flight will arrive tomorrow morning," Pankov told journalists.