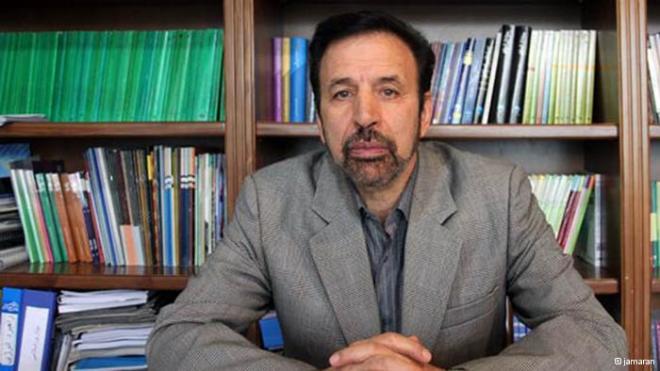 Iranian President Hassan Rouhani has ordered to work out a road map on the development of bilateral relations with Azerbaijan, Iranian Minister of Communications and Information Technology Mahmoud Vaezi said Tuesday.

Earlier in the day, Azerbaijani President Ilham Aliyev held a meeting with the Iranian delegation headed by Vaezi.

"Mahmoud Vaezi noted that Iranian President Hassan Rouhani had ordered to prepare the road map on the development of relations with Azerbaijan, which would also contain the recommendations of the Azerbaijani president. During the meeting, the sides discussed the prospects of the bilateral relations," Aliyev's press service said citing the Iranian minister. Relations between Iran and Azerbaijan have been improving since Rouhani became Iranian president in 2013. In an effort to boost relations and regional trade, both countries are taking part in the International North-South Transport Corridor (INSTC) planned to link India, Iran, the Caucasus and Russia via a rail and shipping route.